About us Chief Commissioner 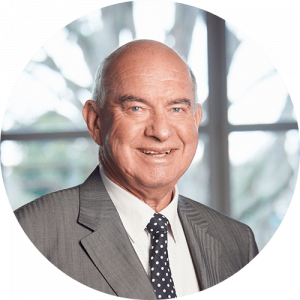 Colin Carruthers KC is one of New Zealand’s most experienced barristers and has an extensive legal repertoire. He has led many high-profile defence and prosecution cases throughout his career, which began after he completed a Bachelor of Laws (with Honours) at the University of Auckland.  He has substantial experience in commercial litigation, particularly in cases concerning directors’ and auditors’ responsibilities. He has also had significant experience in criminal work, both prosecution and defence, including Serious Fraud Office, securities and tax prosecutions.  Mr Carruthers has worked with those who have had unsafe convictions and has a deep understanding of adversarial reviews and court procedures through his criminal defence work.

He was appointed King’s Counsel in 1990 and was awarded the New Zealand 1990 Commemorative Medal for services to New Zealand.

As Chief Commissioner he chairs the CCRC Board and leads the implementation of the Criminal Cases Review Commission Act 2019.  He led the development of key operational policies, such as the investigative process and how applications are made and handled. He leads engagement with key stakeholders from the political, judicial and other spheres, including victims’ rights organisations, and is responsible for the relationship with the CCRC’s monitoring agency, the Ministry of Justice.

Mr Carruthers and his wife, Deborah Coddington, live at their Redbank Estate vineyard near Martinborough.